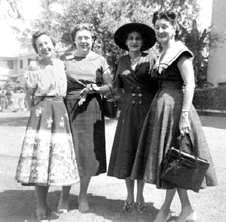 One day in 1929 a young legal secretary was chagrined to find that a paper she brought to the office of the County Clerk had not been properly prepared and it was necessary for the Clerk’s staff to correct it so it could be filed. The County Clerk suggested that it would be very helpful if the legal secretaries throughout the country would get together and learn what was required in the preparation and filing of legal documents.

That suggestion was taken to heart by the secretary in question, Eula Mae (Smith) Jett, and she mentioned it to her co-workers in Long Beach. The idea was enthusiastically received and soon they were meeting on a regular basis to increase their knowledge. Those meetings revealed that there were problems common to all legal secretaries and it was a good forum for discussion and resolution of many of them.

Soon news of the Long Beach meetings spread to neighboring counties where legal secretaries displayed interest in forming similar organizations. In 1934 representatives from Long Beach, Los Angeles, Pasadena and San Diego met to consider banding together into one association. At the conclusion of a two-day session, the California Federation of Legal Secretaries had been organized with the aim of educating legal secretaries in legal procedure and the preparation of a loose-leaf procedural notebook 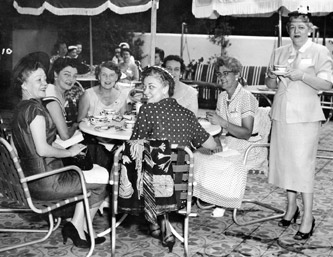 After organizational details were completed and the Federation was functioning, applications for membership were processed from throughout California. An Out-of-State Membership Chairman was appointed to encourage communities in other states to form similar associations, the seed of a national association being planted.

Soon a Code of Ethics as well as a slogan, motto and the official colors of blue and gold were adopted.

The Federation flourished and by 1940 had 12 member chapters throughout California. In July 1940 the California Federation of Legal Secretaries formed a California nonprofit corporation known as LEGAL SECRETARIES, INCORPORATED. 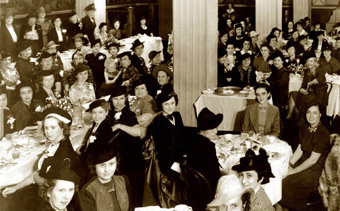 The projects begun by the Federation were continued, expanded and increased. Bylaws and rules for the smooth functioning and growth of the corporation were prepared and adopted.

During the years of World War II, the efforts of the officers were of necessity directed towards holding this new organization together since travel was curtailed. In addition, many members enlisted in the armed services or went to work in war plants, but they could retain their membership status under those circumstances. Despite the difficulties encountered and thanks to the untiring efforts of the leadership, the association did continue and in post-war years began to grow. 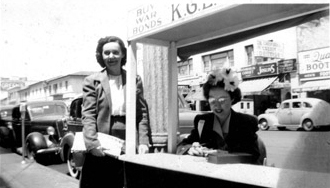 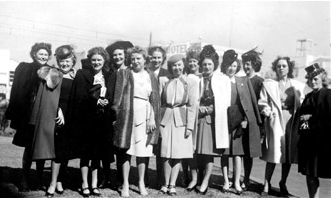 After the withdrawal from NALS in 1981, LSI once again set out to increase membership and by May 1992 there were 60 associations and almost 4000 members. In the mid 1990s LSI began to see a decline in membership due to the struggling economy.

As Legal Secretaries, Incorporated continued to thrive, it expanded existing projects and adopted new ones, all of which were discussed in other sections of this history. The basic structure and aims and purposes for which it was organized have remained the same. In 2003 with the resignation of the Executive Secretary, the Executive Committee evaluated the structure of LSI officers and determined that with membership declining it was no longer necessary to have two vice presidents. In November 2003 the Board of Governors voted to eliminate the position of Second Vice President and create the position of Vice President. The duties of the Second Vice President were added to the duties of the Vice President and other members of the Executive Committee.

Much credit goes to Eula Mae Jett and to Evelyn Atwood, who were characterized in bygone years as “founder” and “mother” respectively.